The full Peninsula Tour will take you on a journey around the entire Cape Point from spectacular spots in Cape Town to gorgeous sandy beaches where you will be able to soak up the sun and enjoy the beautiful views.

These two beaches have been awarded Blue Flag status because of their pristine white beaches with crystal clear, blue waters that make visitors stream in on beautiful sunny days.

Locally known as the “Republic of Hout Bay,” by the Cape Town locals, Hout Bay is seen as being an entire town on its own. Hout Bay is known to be the fishing village as they have many seafood markets and restaurants for people to enjoy the fresh cuisine. You will also have the option of going to admire the thousands of seals that inhabit Seal Island.

No Cape Town tour is complete without a visit to Cape Point. It is situated on the very tip of the Peninsula with the Indian Ocean on the one side and the Atlantic Ocean on the other. Cape Point is one of the most famous landmarks in Cape Town.

Simon’s Town is filled with history. It has plenty of museums and other sites. Boulders Beach is also nearby and it is the only place you get to experience swimming alongside penguins.

This is a perfect place for whale watching during whale season which is between June and November. 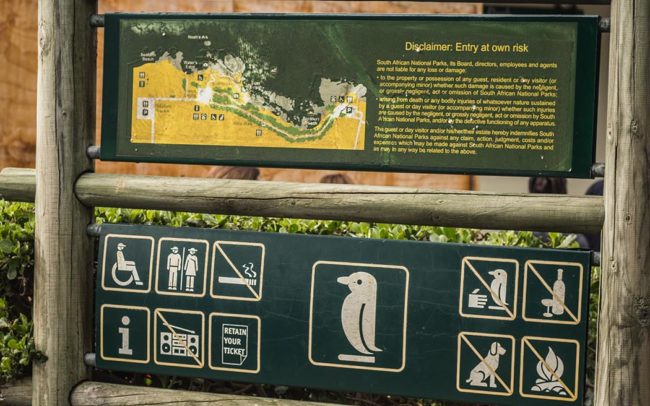 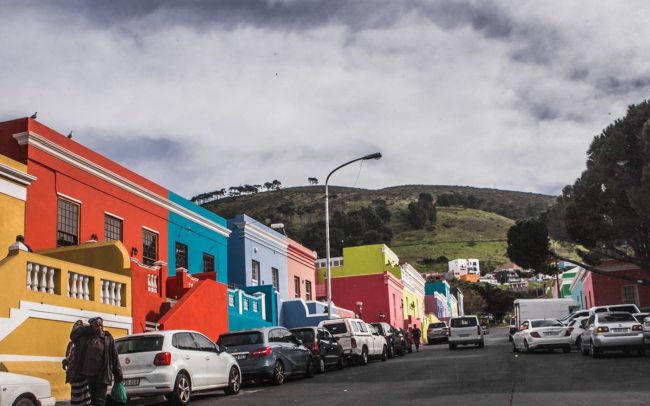 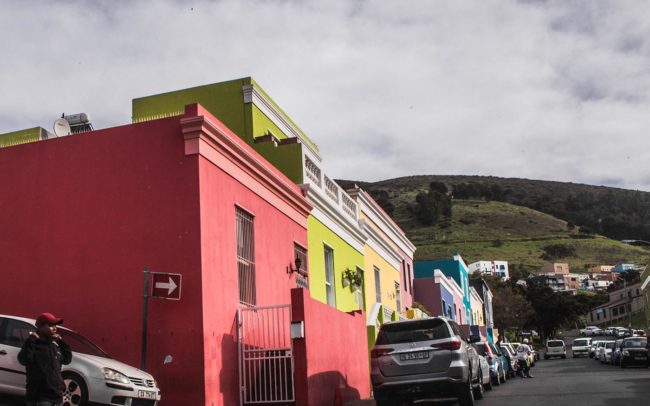 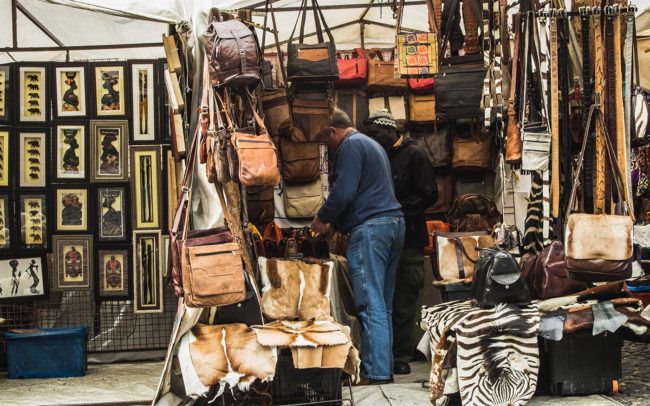 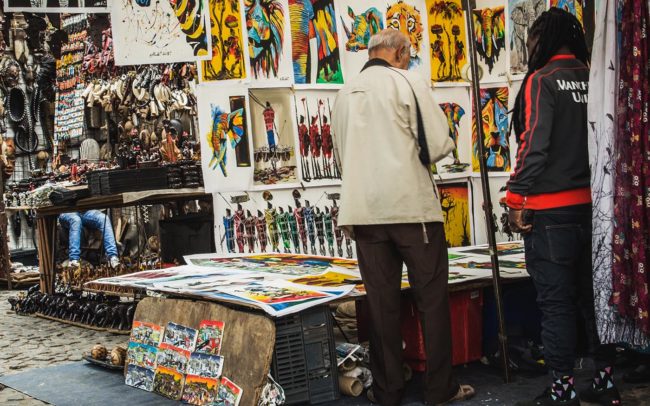 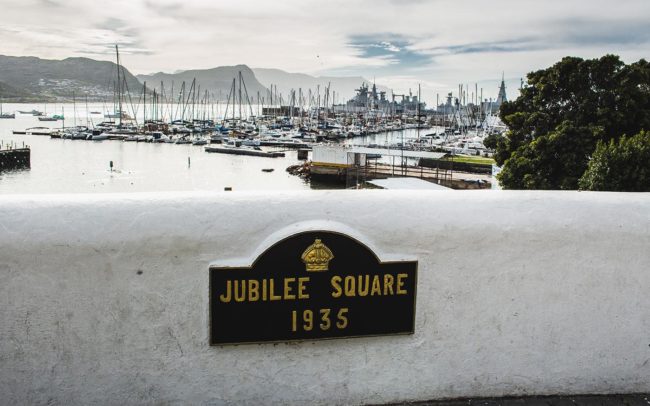 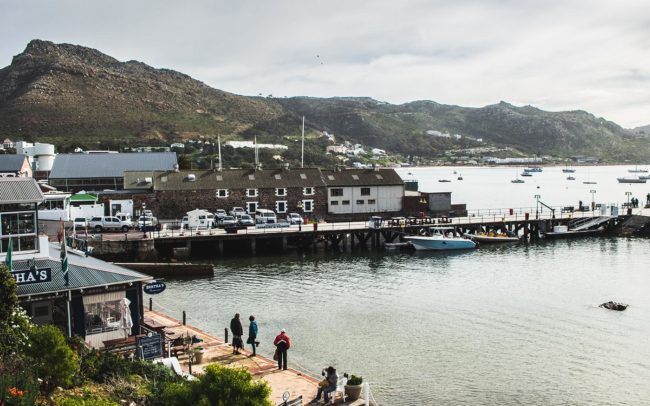 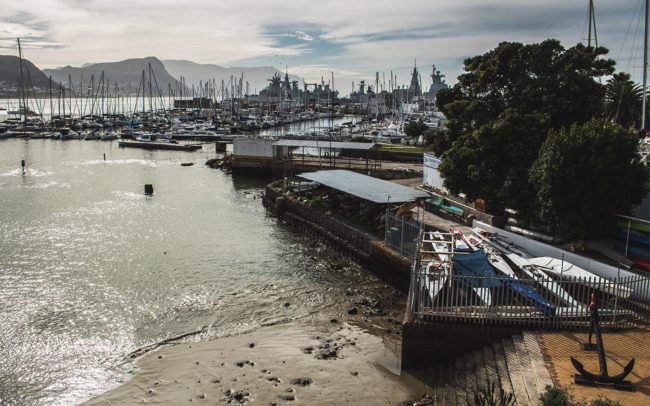 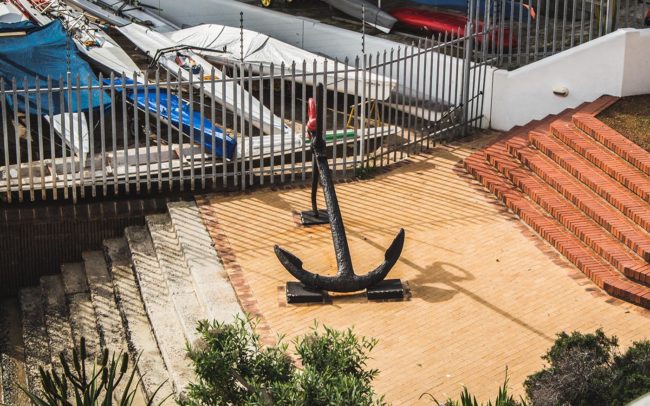 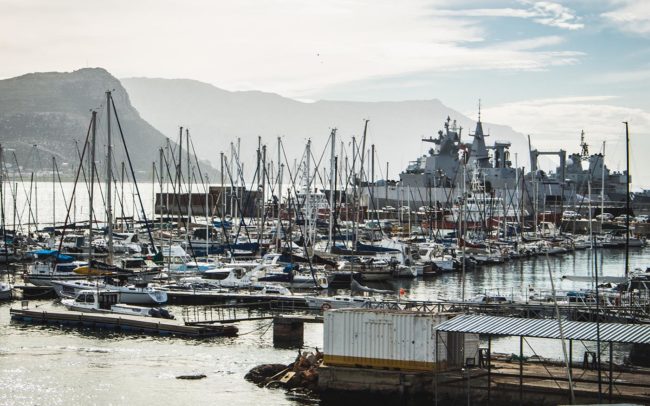 We love to listen and we are eagerly waiting to talk to you regarding your adventure!

GET IN TOUCH WITH US

If you would like to make a booking please get in touch below.

We are proudly associated with